With a sense of loss and frustration, I left the company at a very low point, because I thought I was useless here.
But then, Liu Huixi, who had been my supervisor, appeared in front of me with a suitcase. 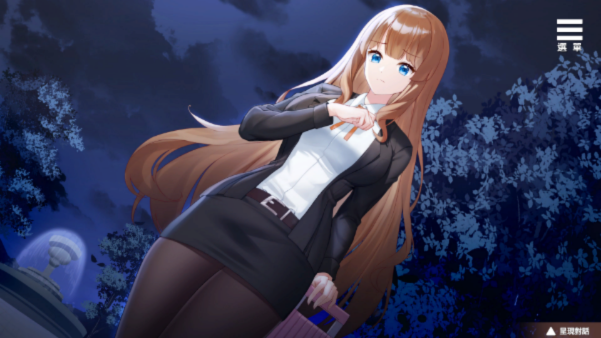 “There’s something going on at my place and I can’t get involved with the company. Can you take me in for a while…?”

She was one of the reasons why I left my job. I wanted to refuse her request, but due to the painful memories of how she made things difficult for me, I couldn’t say what I wanted, so I agreed to let her stay at my house for a while.

But as I least expected it, she started to “play slave” as her payment, calling me “master” and occasionally stripping me of my clothes and putting her hands on me! What the hell was going on?!!!

But the more I spent time with her, the more I learned about a side of her that was different from her “supervisor” status. I didn’t seem to be as afraid of her presence as I had been before, and I even began to be curious about her and wanted to understand the real reason why she insisted on staying at my house…

As I recalled more and more memories, my heart even flipped for her…

There are four daily sessions where players can choose from various rooms in the house to explore, take actions, find and interact with Huixi.
The actions will open up as the plot develops and the number of interactions with Huixi will increase.
The status of the protagonist accumulated after the actions will affect the final outcome, so aim to increase the ‘heart link’ between you and Huixi and make your relationship closer! 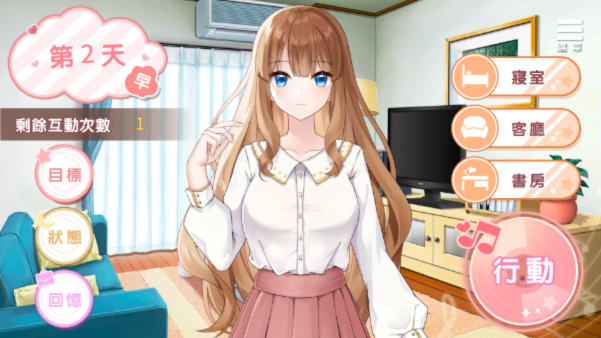 ◇20 basic CGs, including more than 180 differentials
◇Game text: 100,000
◇One main female character
◇Seems to be a slave training but actually a (forced) cohabitation simulation game of pure love
◇Game endings: 4 types (including a Bad Ending half way through)

Click On The Below Button To Start Rich Lady’s Slave Role Play Download. It Is a Full And Complete Game. Just Download And Start Playing It. We Have Provided a Direct Link Full Setup Of The Game.